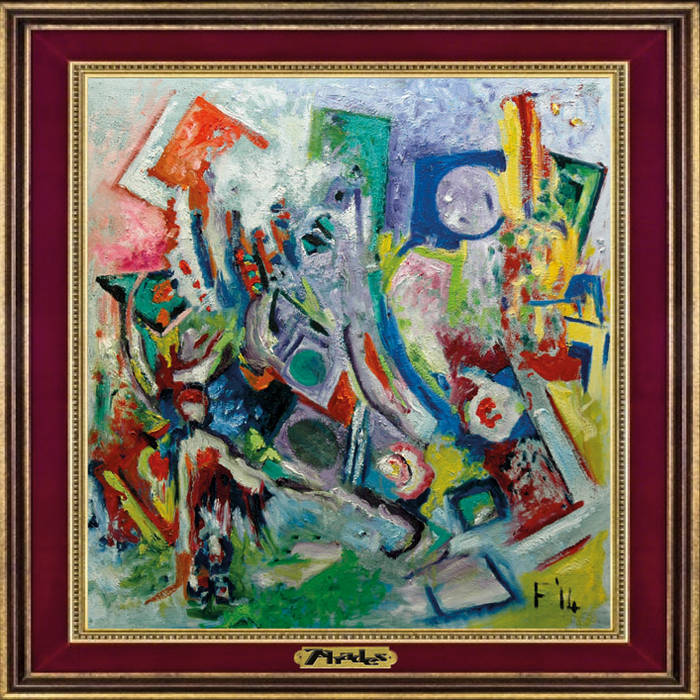 Graeme Burdis Just a great piece of upbeat work that never fails to cheer.
Although I've put Silk Ear as fav track, they all are really :-) Favorite track: Silk ear.

Let's make this quite simple. Cardiacs are my favourite band of all time...and as with everyone who loves Cardiacs, I am deeply saddened by the state that Tim Smith finds himself in. For those that don't know, in 2008 he suffered a devastating heart attack and stroke, and has been left with all mental faculties intact, but unable to control his body as he would like. Hence he requires full-time care, and this is an expensive business.

This album came about through a desire to do a fund-raiser for Tim, a plan which came to fruition via a Pledge Music campaign which raised over £1,000 for him...

The music was all written, by myself, as a very direct tribute to Tim's music and the music of Cardiacs - my hope being that fans of his unique style might be reminded in parts by the sound and style of my efforts. In the absence of any new Cardiacs material, I wanted to try and fill that gap in the best way I can. Realising that there was no way I could ever really do that, I'm hoping that there will be small glimmers of that influence in this album, and that it might raise a smile with Cardiacs fans when they hear them. Of course, the album is inevitably shot through with influences from a myriad of other sources, and I hope that these all bring something interesting to the table too :-)

7shades would like to extend the deepest gratitude and maximum laudation to everyone who made this project possible by pledging actual real money - you are all stars, made of stars!

Extra-special love and wet kisses to every Cardiac for bringing us here,
and to those with an enquiring mind and an inquisitive ear for music

...but above all, for The Leader of the Starry Skies...